Not all forks were made equal. There are two types of forks that can generally happen on a blockchain: hard fork and soft fork. They are both protocol changes, but they differ in how they handle backward compatibility.

Bitcoin has undergone many changes during its short history. Many of these changes are improvements that fly under the radar of all but the most seasoned Bitcoin developers. However, some changes fundamentally alter the way that the Bitcoin protocol works. This can change anything; from the cost of sending Bitcoin, to how fast payments clear, to how fast Bitcoin is mined.

Because Bitcoin is decentralised, pushing through changes to the way it works requires community consensus on what Bitcoin should look like. 'Consensus', in this context really means agreement on the Bitcoin 'protocol' -- the rules that Bitcoin users abide by. Bitcoin runs on the back of 'nodes', which validate incoming Bitcoin transactions and broadcast them worldwide. These nodes have to be able to reach a consensus on which transactions are valid according to Bitcoin's rules.

When consensus isn't reached, a 'fork' can emerge. This happens when Bitcoin splits into two different groups operating under slightly (or very) different rules. It's a bit like a divorce. Sometimes, they can be amicable -- this is what's known as a 'soft' fork. Other times, they're rocky, or even spiteful -- these are called 'hard' forks. Forks have occurred in many of the cryptocurrencies around today, but this article focuses on Bitcoin specifically. This will look at the difference between soft and hard forks as well as some examples of forks from Bitcoin's history.

Soft forks are forks that most users don't have to worry about. There have been multiple Bitcoin soft forks since its creation. There's a good chance you didn't notice them even if you are a Bitcoin holder. These forks are backwards-compatible with the original network they forked from. Transactions that use the new rules will still be accepted by nodes running the old software. Bitcoin node operators can choose to upgrade their software to run the new soft fork rules, but they can still participate in the network even if they don't.

Bitcoin's decentralisation means that the success of a soft fork depends on whether it is accepted by the nodes. If most nodes upgrade, the soft fork will become the 'new and improved' version of Bitcoin. If the majority of the nodes don't upgrade, the soft fork will fall by the wayside. One example of a successful Bitcoin soft fork is the Taproot upgrade, which took place in 2021. This soft fork added more privacy features to Bitcoin and reduced the fees for some types of transactions. Most people using Bitcoin didn't notice any changes after the Taproot update, and nodes that didn't upgrade were still a part of the Bitcoin network afterward.

Hard forks are drastic changes to the way Bitcoin works. Nodes that don't upgrade will reject transactions that follow the new rules. Unless every single node upgrades, this results in a new copy of Bitcoin's blockchain, running separately from the old one. The transaction history before the fork remains the same, but future transactions take place in something like a parallel universe. Picture walking down a path and coming to a 'fork' with two paths that lead in different directions. Each path goes somewhere totally different.

Bitcoin's two largest hard forks have been caused by arguments over how Bitcoin should scale. Bitcoin has faced some challenges when scaling to support more users because it only supports a limited number of transactions per second. If the number of users grows too fast, it can cause transaction fees to rise. This scalability problem has been a point of contention for Bitcoin developers and researchers, with differing opinions on how it should be solved.

In 2017 and 2018, two different methods for improving Bitcoin's scalability were proposed. These changes were rejected by the majority of the nodes on both occasions and resulted in hard forks. The first hard fork in August 2017 created the Bitcoin Cash cryptocurrency. Every person who owned Bitcoin before the fork received the equivalent amount in Bitcoin Cash on the new network. The next fork in November 2018 was a fork of Bitcoin Cash, which created Bitcoin SV.

Imagine that you had one Bitcoin in July 2017 and took a break from crypto for two years. When you came back, you would now have one Bitcoin, one Bitcoin Cash, and one Bitcoin SV. Of course, each of these wouldn't have had the same market value. Historically, Bitcoin hard forks have not been as successful as the original Bitcoin network in terms of their size and market share. Unlike soft forks, hard forks require users to choose to switch over to the new network.

Hard forks are generally seen as a negative thing by the Bitcoin community because they represent the failure to reach a consensus on how Bitcoin should work. Each hard fork also takes away some processing power from Bitcoin -- and processing power is what keeps the network secure. If Bitcoin were to repeatedly split into competing networks, it could threaten the security of all of them. Nonetheless, it's important to remember that hard forks take place because people are trying to make improvements to the way Bitcoin works. It would be unfair to characterise them as bad. Like soft forks, they are a vital part of the way Bitcoin grows: through active discussion and the involvement of the community. 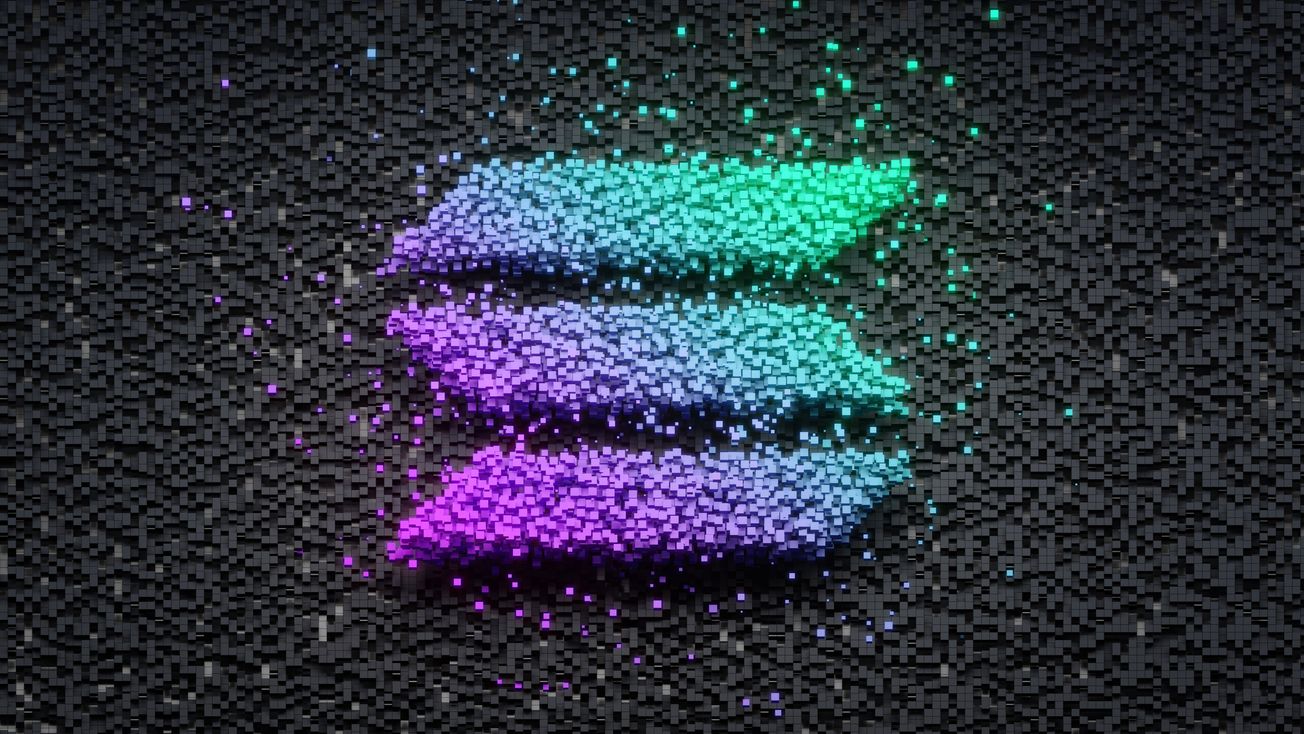 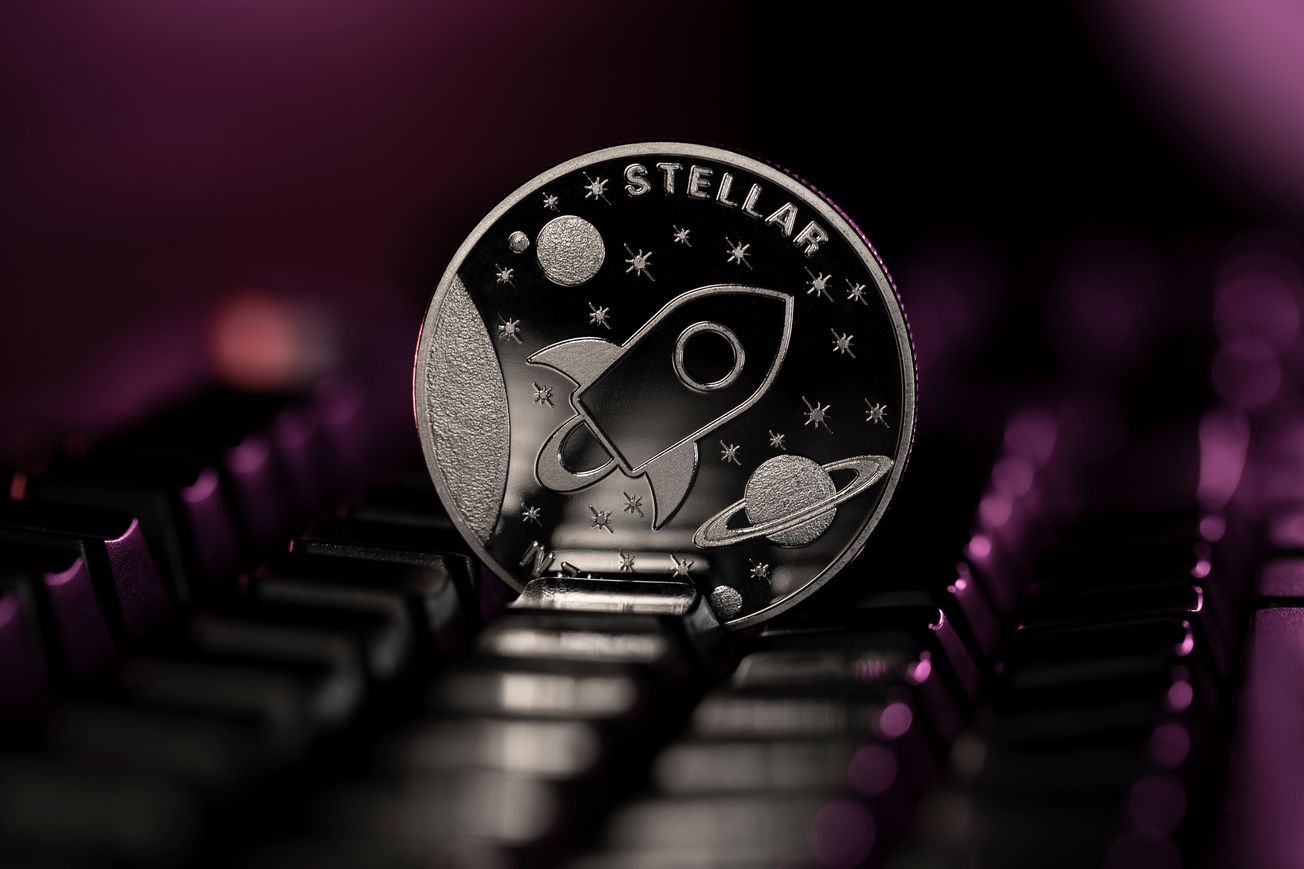 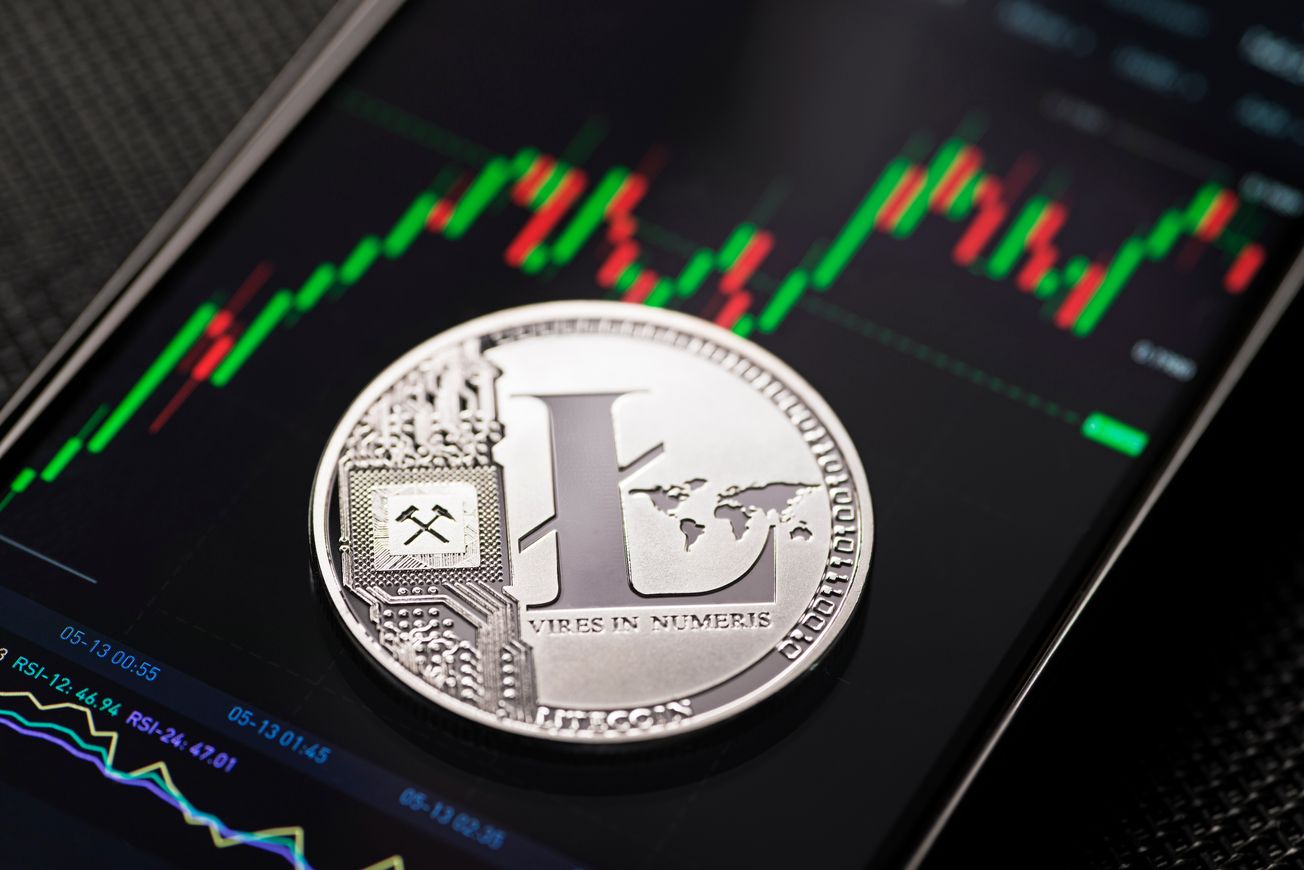 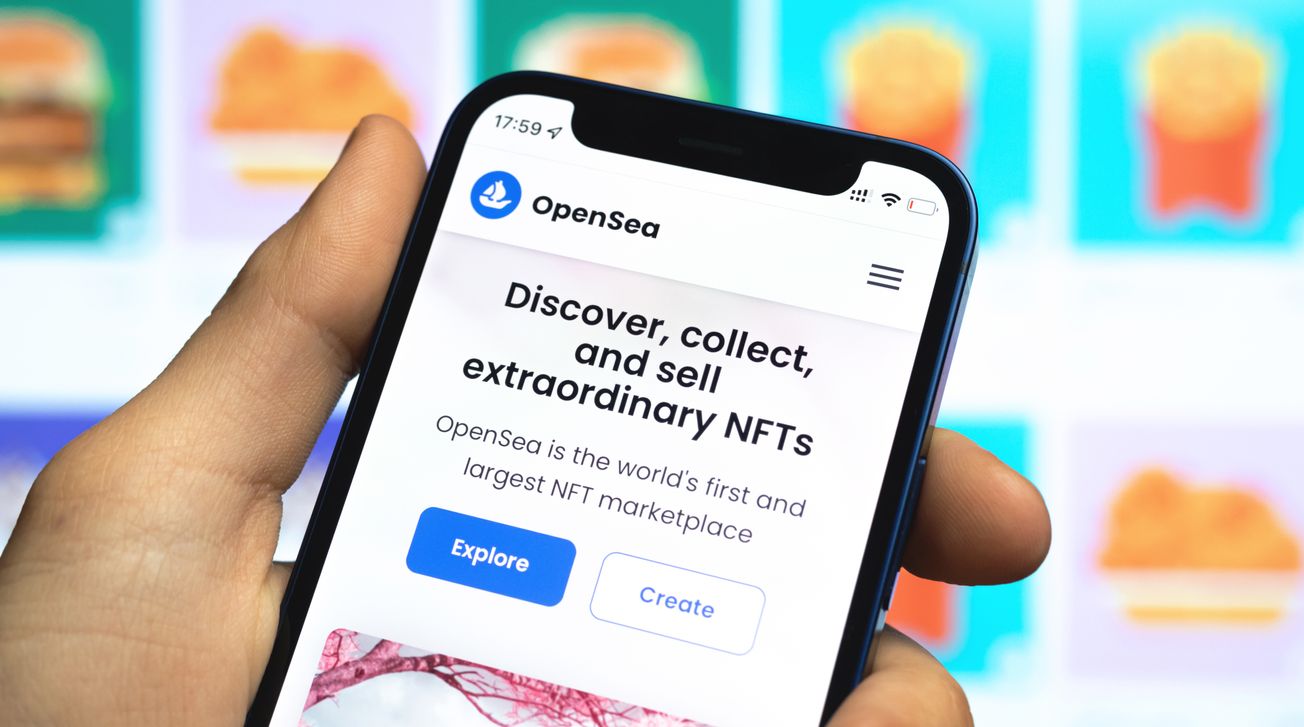