How well do you know Harry Potter and the Philosopher's Stone? Take this quiz to find out! The questions may start off easy but as you progress your knowledge will be tested.

In the Philosopher's Stone, we meet Harry Potter for the first time. He's an orphan, living in the cupboard under the stairs at his aunt and uncle's house. All he knows about his parents is that they died when he was a baby, in a car crash.

Aunt Petunia, Uncle Vernon and their son Dudley treat Harry badly, making him sleep in the cupboard and give him nothing but hand-me-down clothes. The Dursleys are always talking about how weird Harry is, but they don't know the half of it.

One summer day, two mysterious people turn up at the Dursley's house: a giant named Hagrid and a wizard named Professor Dumbledore. They tell Harry that he is a wizard, and that he has been accepted into Hogwarts School of Witchcraft and Wizardry. Harry is thrilled, but the Dursleys are not.

At Hogwarts, Harry makes lots of new friends, including Ron Weasley and Hermione Granger. The sorting hat decides which of Slytherin, Ravenclaw, Hufflepuff or Gryffindor to put Harry in.

There is a strange rumour going around the school about the Philosopher's Stone, a stone that can turn any metal into gold and grants immortality. The trio have to overcome Fluffy, Devil's Snare, Winged Keys, Chessboard Chamber, Mountain Troll, Potion Riddle and the Mirror Of Erised on their journey.

Your knowledge will be tested about Harry's wand, the Hogwarts Express, where the Dursley family live, the sorting hat and much more from the book and film. The questions will get harder as you go along, so if you can't answer one, try your best with the others and come back and try the quiz again. N.B The film was called Harry Potter and the Sorcerer's Stone in some countries. Good luck!

3. In which teachers' class did Harry learn the spell Wingardium Leviosa?

4. What spell does Hermione use to unlock the third floor corridor in order to avoid getting caught out of her dorm at night?

5. What spell did Hermione used when Neville Longbottom try to stop her, Harry and Ron leaving the dorm after hours?

6. What date was Harry born?

7. Who solves the potion obstacle?

8. What does Harry do on his zoo trip with the Dudleys?

9. How many obstacles were protecting the Philosophers Stone?

10. What chess piece did Harry play as in the Chessboard Chamber?

11. How many heads did Fluffy have?

12. What street does the Dursley family live on?

14. Who is the Slytherins Seeker?

15. What part of his body did Harry use to catch the golden snitch in the House Cup?

18. What train does Harry take to Hogwarts?

19. What newspaper do wizards read?

21. What animal is in the Gryffindor crest?

23. What are Harry's parents names?

24. What did Harry receive for Christmas during his first at Hogwarts?

25. In whose shop does Harry meet Draco Malfoy for the first time?

26. Who is the resident ghost of Gryffindor Tower?

27. What is the name of Hagrid's dragon?

28. What forest is Hagrid's house next to?

29. What does Harry see in the Mirror of Erised?

Harry Potter and the Chamber of Secrets Quiz 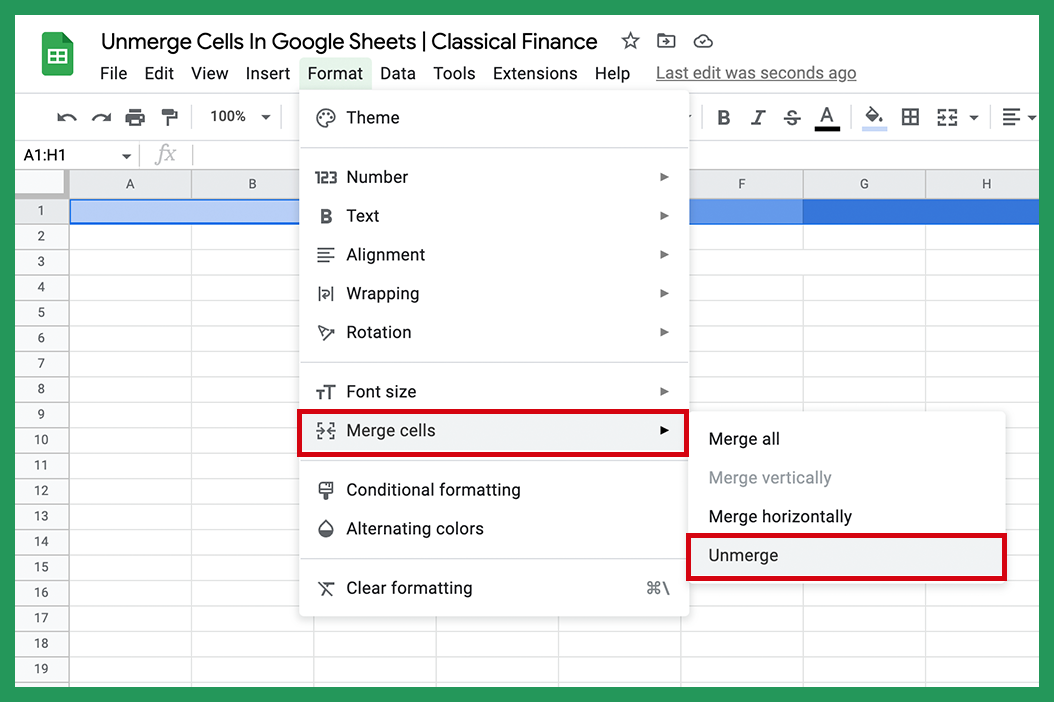 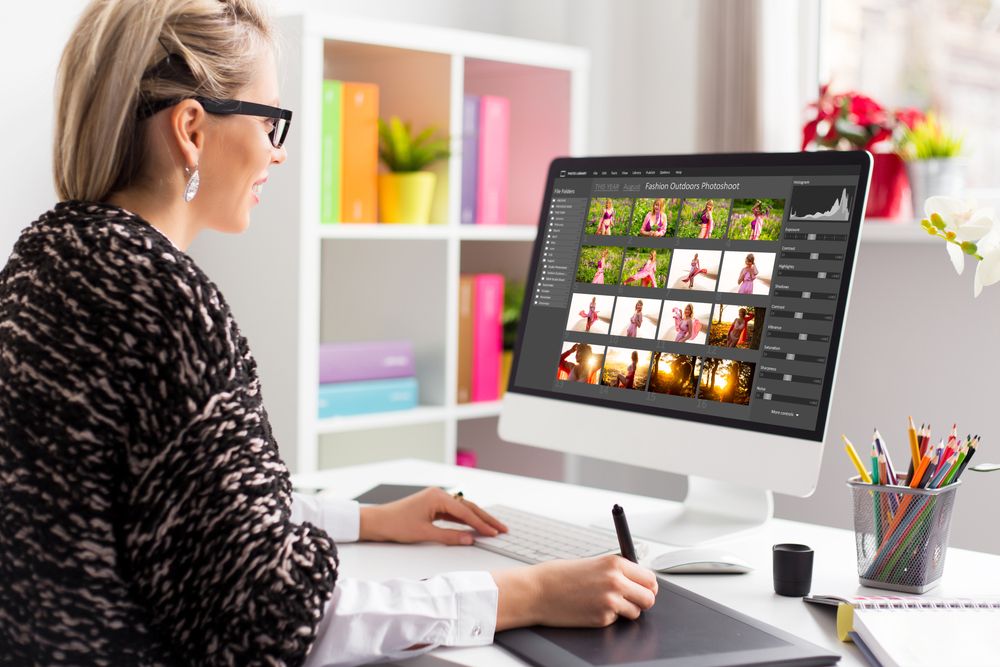 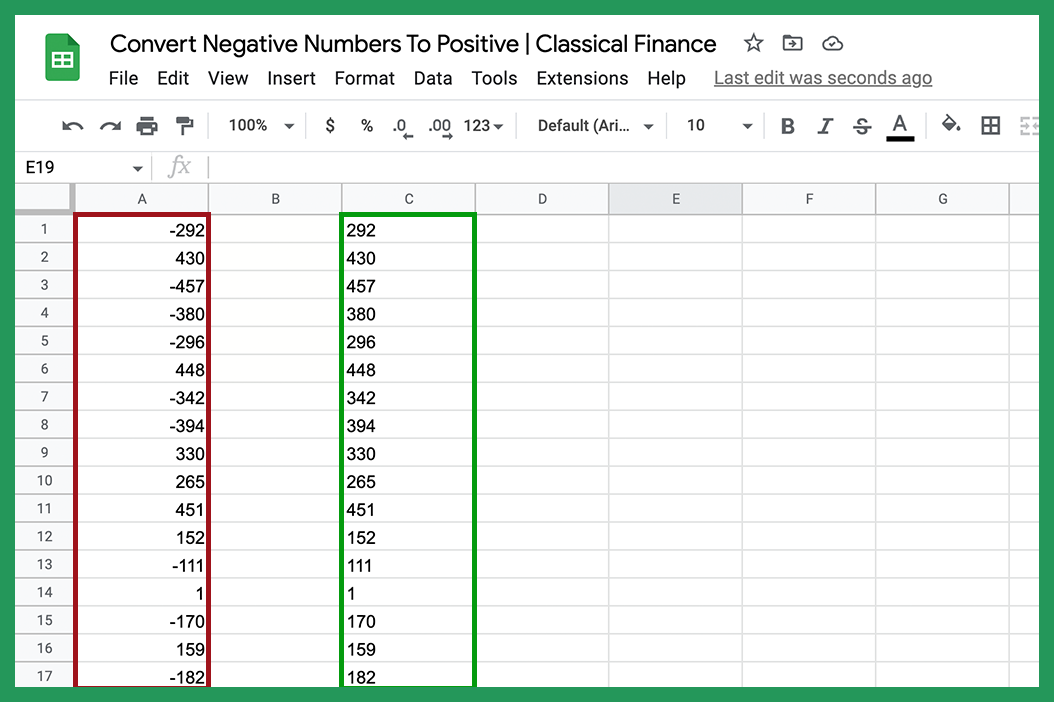 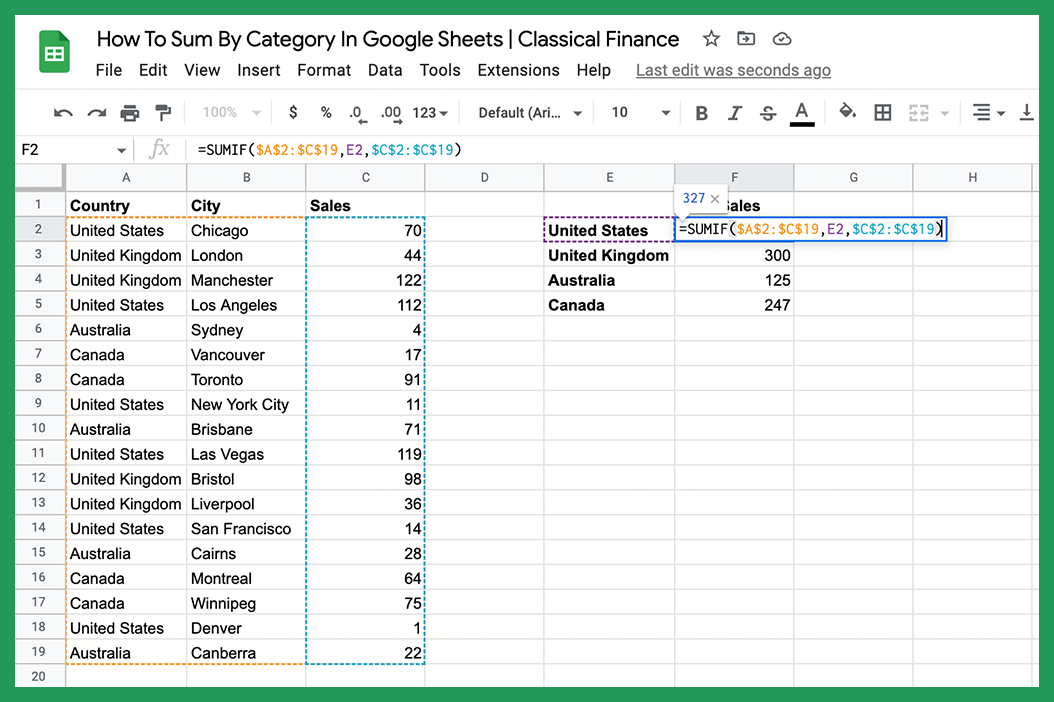