Betty White has been television's grandmother for longer than most people can remember, but how did she reach that point? What did her career look like, what was her home life like, and how much money did she make throughout her life?

We're here to talk about Betty White: net worth, family, career, and more. Read on to learn more about one of our favorite television icons.

When Betty White passed away, she allegedly had a net worth of about 75 million dollars. While this may seem small in the grand scheme of things (especially for a Hollywood superstar), it was more than enough money to keep Betty and her family comfortable and happy.

The vast majority of her money came from acting, but she was also an author, comedian, and television host. She was paid for appearances, interviews, and more. People couldn't get enough of sweet and sharp Betty White!

Betty Marion White was born in Oak Park, Illinois, on January 17th, 1922. While she was born in Illinois, her parents moved her to California while she was still an infant. They were hoping to make more money in Los Angeles during the Great Depression, something that seemed possible in their small Illinois hometown.

Little did they know, this move would change the course of Betty White's life forever. Instead of a quiet life in Illinois, she was able to thrive in Hollywood.

Betty White loved the outdoors, and while she was in high school, she had goal of being a park ranger as a career. Women, however, weren't allowed to be park rangers at that time. Instead, she took to writing while she was still a teenager.

She wrote a play for her high school when she was a teenager. Naturally, she took a lead role and realized her passion for acting that would change her entire life.

Betty White is the only child of Christine Hess White and Horace Logan White. While her "blood family" is small, she has had three husbands. She has no biological children.

Her first husband was Dick Barker, a pilot in the United States Army. She met him while she was volunteering.

Dick Barker moved them both to Ohio when he left the army, hoping to live a simple and relaxing life. Betty missed the hustle and bustle of her California life and craved the opportunities of Los Angeles.

The couple did move back to Los Angeles but divorced soon after.

In 1947, she married Lane Allen. As a Hollywood talent agent, he understood Betty's drive and passion. Unfortunately, he wanted to have a family with Betty as a homemaker. She wanted to focus on her career instead, so they also called it quits.

TV host Allen Ludden was her last husband. They met on his game show, Password, and the rest was history. They hit it off right away, and they made a fantastic pair.

Despite their great connection, Allen Ludden had to propose three times before Betty White agreed to marry him!

Ludden had three children from a previous marriage, and his late wife had passed away. Betty White, despite not wanting children of her own, adopted these children as their stepmother.

When Ludden died in 1981, Betty chose never to remarry. "Once you've had the best, who needs the rest?"

Betty White's Career was long and illustrious. She's had such a diverse range of life experiences and jobs, and most actors and actresses can't say the same.

Sure, Betty was an actress, but what else was she up to over the past 100 years?

When Betty White was a teenager, she got an acting job soon after she graduated college. She worked at the Bliss Haven Little Theater. She also worked as a model.

Once the war started in the United States, however, she decided to volunteer in the American Women's Voluntary Services. She participated in events for the troops and drove supplies around to Hollywood Hills.

After her volunteer work was over, she was dedicated to getting back into show business in some capacity. She ended up on the radio, as potential employers wrongfully told her that she wasn't photogenic.

Back in those days, Betty White would sometimes work for free. Other times, she'd make about five dollars per day.

All of this hard work, however, got her her own radio show: The Betty White Show.

In 1949, she was finally able to start making her television goals a reality. She appeared on Al Jarvis's show, Hollywood on Television, as a host. When Al Jarvis left the show, Betty White was able to take center stage as the main host.

This kickstarted Betty's career as a TV personality that the whole world would grow to adore.

Betty White did her fair share of talk-show style shows, but she was also an actress. Her first sitcom was Life With Elizabeth, and she played the titular character.

She soon after got to act in a show called Date With the Angels, which did not go as well. Luckily, however, she was able to meet another female comedy powerhouse, Lucille Ball, as her show was filmed near I Love Lucy.

After this, she started making the rounds on various celebrity game shows. She met her husband on Password but also worked on What's My Line, To Tell the Truth, Pyramind, and more.

Soon after this, she got her famous role on the Mary Tyler Moore Show.

Betty White claimed to feel upset seeing someone else hosting her parade, but hosting the Macy's Thanksgiving Day Parade was such a gift, and she had so many other fantastic roles to fill.

Golden Girls is the show that the majority of people associate with Betty White. It's where she became "America's Grandmother." Alongside Betty White, the show featured Rue McClanahan, Bea Arthur, and Estelle Getty.

This show was revolutionary, featuring older women in their golden years experiencing full and exciting lives. After the show ended, Betty reprised her role as Rose in several shows, but they were all short-lived.

After Golden Girls, Betty White had a variety of other large acting opportunities available to her. While she was getting older, she had no intention of leaving the stage.

She was never pretentious about the roles she took. She took bit parts in soap operas, sitcoms, dramas, and more. She also returned to her roots on Password.

She made it to the big screen in the 2009 movie, The Proposal. Around the same time, she was happy to do commercials for brands like Mars.

In 2010, Betty White got the unique opportunity to be the oldest person to ever host Saturday Night Live due to popular demand. People on Facebook petitioned for it and got nearly 500,000 people on board.

Because of how recognizable she was, Betty White also cameoed in plenty of entertaining commercials and television shows, usually as herself.

In 2018, Betty White had a documentary made about her called Betty White: First Lady of Television. On what would have been her 100th birthday, Betty White: a Celebration hit the screen (only a few short weeks after her death).

Betty White played one last joke on the world. She passed away peacefully in her home just over two weeks before her movie aired and a bit over one week before she'd grace the cover of People Magazine.

Betty was 99 years old and passed on December 31st, 2021. Politicians, musicians, actors, and activists alike spoke out about their love for Betty White and their sadness over her passing.

Betty White led quite an interesting life. If you're curious, here are a few fun frequently-asked questions about this fantastic actress. Maybe you'll learn something new!

Was Betty White an Advocate?

Many people aren't aware that Betty White cared deeply for a variety of causes, and he always put her money where her mouth was.

Even back in the 1950s, when Betty White's career wasn't yet as secure as it could have been, she took a risk by featuring a Black tap dancer, Arthur Duncan, on the Betty White Show.

This was met with a lot of anger, largely from southern viewers. Betty refused to back down, and the show went on.

Betty White was also an animal advocate. While there's no evidence to suggest that Betty White was a vegan or vegetarian, she did care about animals. She was on the board of directors for the Greater Los Angeles Zoo Association; she worked with the Los Angeles Zoo Commission, the Morris Animal Foundation, the African Wildlife Foundation, and more.

In other words, Betty White cared deeply for animals.

Finally, Betty White was an advocate for the LGBTQIA community. She was not known to be a part of any related organizations, but she did speak about her support.

Betty White was opinionated and unafraid to push boundaries.

How Tall Was Betty White?

Many people think that Betty White was quite small. In reality, she was just about average height, standing tall at 5'4". She's actually the second tallest of the Golden Girls!

Betty White has won plenty of awards in her almost 100 years of life, enough o that it would be difficult to list all of them.

Perhaps the most exciting of the "awards" were given posthumously. Her home state of Illinois declared Betty White's birthday (January 17th) as Betty White Day!

While she didn't win any of these awards, she was nominated for the Golden Globes four times, the MTV Movie Awards twice, and the NewNowNext Awards once.

She won a single People's Choice Award in 2015 for the "TV Icon" category, but she has been nominated for a total of three. She's also won a Grammy, several Emmys, and more.

Betty White was also awarded a star on the Hollywood walk of fame in 1995.

What Was the Secret to Betty White's Longevity?

So how did Betty White live to be almost a century old? Well, genetics play a large part, but this sassy star has something else to say about it.

She claims that her optimism is part of the secret, but she also credits her long life to avoiding anything healthy! Of course, as usual, she's joking (or is she?).

Did You Learn Anything New About Betty White?

That's all we have to say about Betty White: net worth, family, relationships, early life, death, and more. Betty White lived a full and exciting life that most people can only dream of. She managed to live until she was almost 100 years old!

This comedy icon and Hollywood powerhouse will go down in history as America's grandmother and the First Lady of television. There's no one else in the world quite like the sassy and hilarious Betty White. 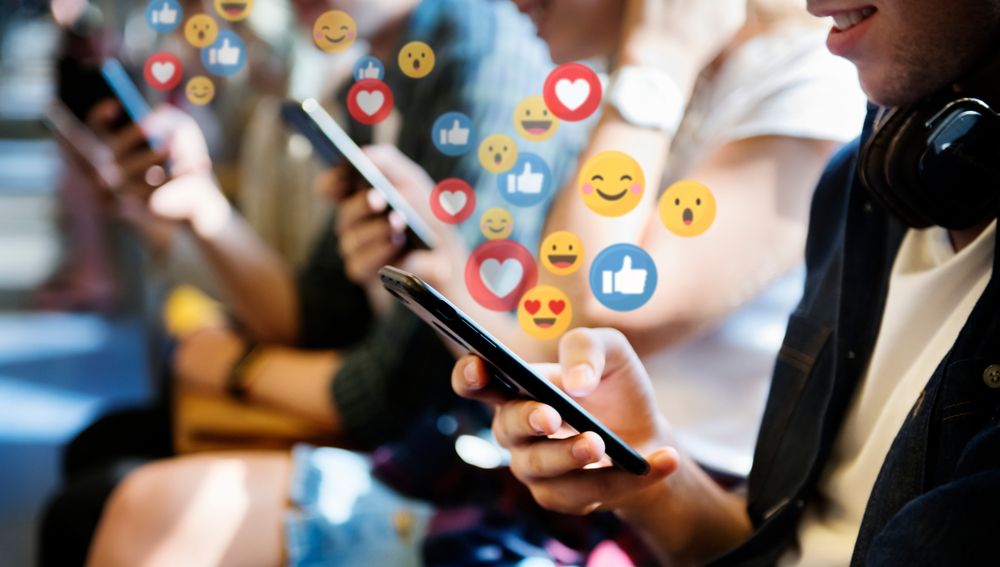